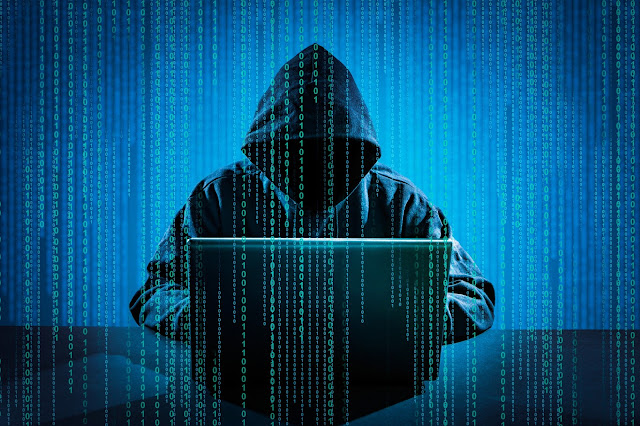 If you are considering a career in the IT industry, network and Internet security is a field worth considering. Our use and reliance on technology has created new opportunities for criminals and RCMP statistics suggest that cybercrime continues to grow in Canada.


Cybercrime refers to any crime where the Internet and information technologies such as computers, tablets, personal digital assistants or mobile devices play a substantial role in the commission of a criminal offence. [source: RCMP]

Cybercrime can be broken down into 2 categories: 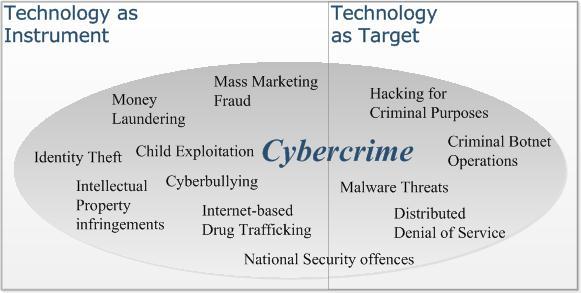 [source: RCMP "Cybercrime: an overview of incidents and issues in Canada report"]


In the past few years, we have seen many major cybercrime attacks around the world including data thefts at international companies including Yahoo!, Twitter, Netflix, Airbnb and more. Due to the nature of the Internet, these attacks also have major impact here in Canada.

In 2012, the RCMP investigate a DDoS attack on the government of Quebec's portal website 'www.gouv.qc.ca'. DDoS Attacks or Distributed Denial of Service (DDoS) attacks inundate computer servers or specific websites with activity until the server or site is overburdened and shuts down.

In 2013, the RCMP were alerted of a number of Canadian IP addresses that were used as part of a botnet operation known as Citadel. Botnet Operations - involves a network of remotely-controlled computers that are used to distribute malware and infect thousands (or potentially millions) of computers for various criminal purposes. This can include password captures, data access, etc.

Since the world of technology is always evolving, cybercrimes are also becoming more sophisticated. Some evolving cybercrimes that law enforcement is dealing with include:

If you are interested in delving into the world of IT and specifically into the network and Internet security field, check out the Network Security Technician program at Robertson College.  The 44-week program can be taken in the classroom or online and offers a comprehensive glimpse into the evolving world of security.